Personal glue and knocking on doors: how to foster networks of change

Translocal change networks do not let geographical separation stand in the way of empowerment, social learning and diffusion. But what are the conditions under which these networks can thrive? Here are our three eye-openers from our recent eye-opener workshop with DRIFT.

At DRIFT, we often see networks from a translocal perspective: transformative initiatives or actors are locally rooted but globally connected. These networks are important to foster transformative change through their ability to replicate innovations in other contexts, but also by increasing the empowerment of its members.

In this workshop, we facilitated a knowledge exchange on these networks by asking: how can we foster networks of change in these times? Three people from diverse European systemic change networks gave their perspectives, after which participants shared their eye-openers. Many of these eye-openers are related to the conditions that enable translocal networks to thrive. Here are three of our insights from the workshop. 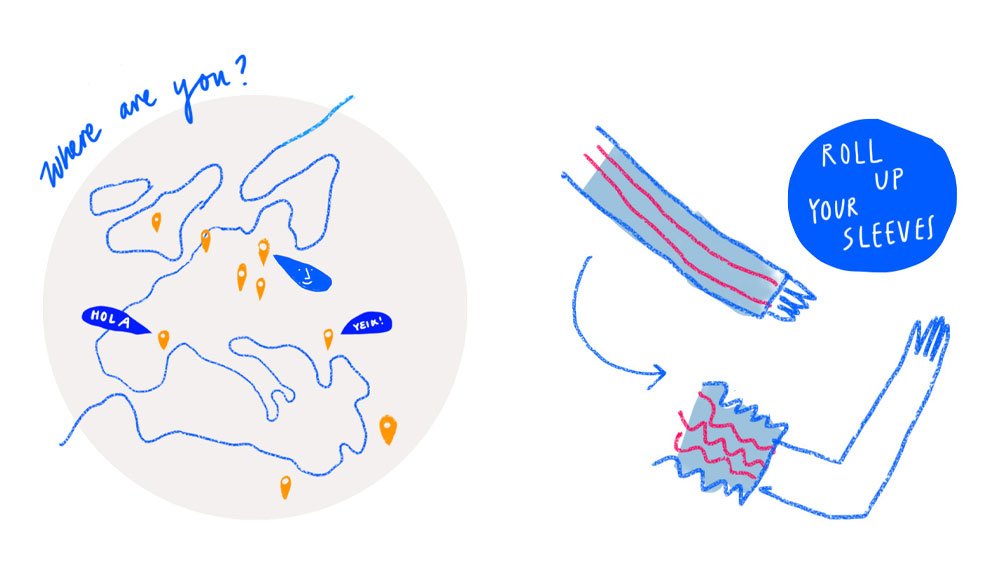 Translocal action is a balancing act: the hands-on local level versus the more abstract, global scale. “It is a constant challenge to find the sweet spot between these,” Ricardo Silva, representing two change networks — Extinction Rebellion and Ecolise —  said. This was a key eye-opener for some participants. People want to work locally, feel locally rooted, focus and roll up their sleeves. But this can make you feel isolated and disconnected from others and their issues. On the more abstract level, people feel part of a bigger movement, share similar struggles and connect to a larger goal. The downside here is things feel abstract and uprooted. Working translocally requires balancing the practical and the systemic.

Thriving networks need this balance and that requires hard work. Its members need to show up, be active, connect and cooperate. It is about creating a shared narrative, building trust, sharing knowledge and other resources and picking the right intermediaries that see what needs to be shared and can amplify the right people. As Silva mentioned during his contribution: “To support the networks, you have to serve them”.

Another condition for thriving translocal networks is (in)formality: both formal and informal interactions are needed to connect, argued Manel Herredero, connector at Ouishare. Such interactions need a safe space, or rather: more than one. Sometimes these are spaces where you can share failures, sometimes spaces where people get challenged.

These safe spaces are needed to gain the confidence to challenge resistance and chaos, elements that actors eventually face when changing systems. Just think of experimentation and the chaos it can cause, but also its progress. Instead of seeing chaos and resistance as something negative, it should be understood as something that creates new perspectives and pathways that are needed for systems change, said Naomi Martin, program manager at Actors of Urban Change. Wherever there’s resistance, change is happening. 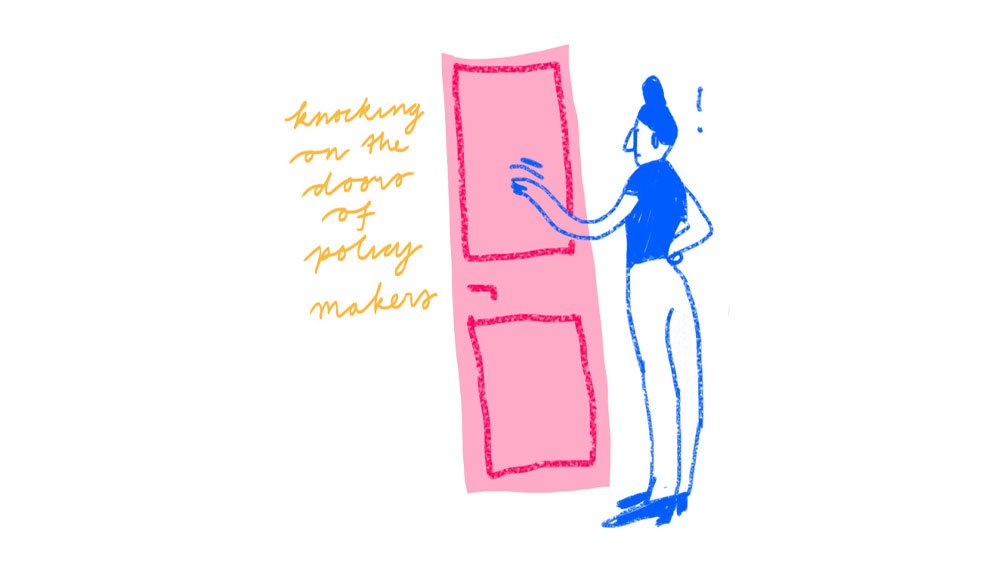 Openness and diversity are important mechanisms for participation in networks. Because without openness, there is no steady flow of connections and exchange of ideas, knowledge, and other resources. And openness is also about opening doors: systems are changed by actively going into one and opening them up for the network.

Networks that consist of diverse people are stronger and able to open more doors. Matthias Einhof, Actors alumni from ZK/U Berlin, shared for example how the Actors of Urban Change program learned to engage with the public sector and to navigate bureaucratic rigidities. The program helped in understanding the perspective of the public sector: that door was opened.  And it helped to move from becoming politically active to becoming part of politics and thereby changing it. 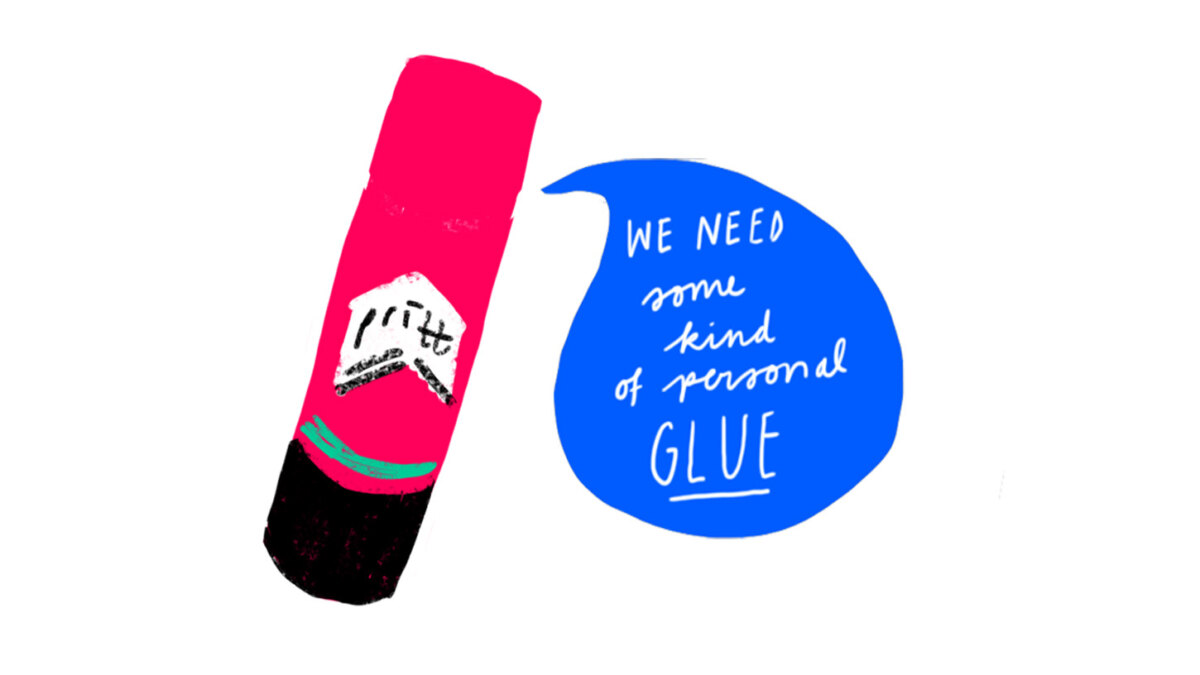 Lastly, a condition that is mentioned many times already, but we would like to stress again here: the importance of sharing. People want to be seen and heard, and sharing knowledge and experiences helps in realizing they are not the only one. Sharing shines when there is a clear common goal in the translocal network. Sometimes you need to actively (re)connect to this common goal as a network. But networks and meaning also are often built organically, said Vivian Doumpa, representing Placemaking Europe and STIPO.

The personal glue that holds networks together is being able to answers to the needs from different people from different places. It is about facilitating its members to find what is needed for the shared goal, and again: that people are incited to share. Whether it is locally, serving others, with resistance or with an open door. Networks thrive from sharing.

DRIFT also evaluated the Actors of Urban Change project as a whole. You can find that report here.

Stay in touch and we’ll send you some news, insights, and our call for applications to your inbox: